International Women’s Day 2019: Putting diversity at the forefront of your creative process.

On this International Women’s Day, we’re celebrating the diversity of our global creative community. Especially our incredible female filmmakers – all over the world.

The advertising industry has struggled to embrace diversity in their creative and content production processes, and that lack of diversity represents a huge missed opportunity to effectively engage with increasingly diverse audiences including women, who yield 85% of the product purchasing power in households (GirlPower Marketing).

We spoke to a selection of our female filmmakers and clients to discuss why diversity is so important, the progress the industry has made and how brands can start embracing diversity today. We want to showcase the reality that there are thousands of highly talented and professional female creatives around the world who can help brands create content that is more inclusive, empathetic and relevant.

“Diversity is what fuels creativity. The different experiences and backgrounds that people bring to their work is what gives them a unique perspective and style, and that’s what really enriches the work that we do. I think clearly there’s a diversity challenge in the creative industry. So anything that for us as an advertiser gives us an opportunity to access a broader range of talent, and therefore more diversity can only be a good thing.”

If you’d like to discuss a video brief, get in touch with your local Genero team here.

If you’re a creative, find out about joining our community and getting commissioned through Genero here.

Thank you to all contributors to this video: 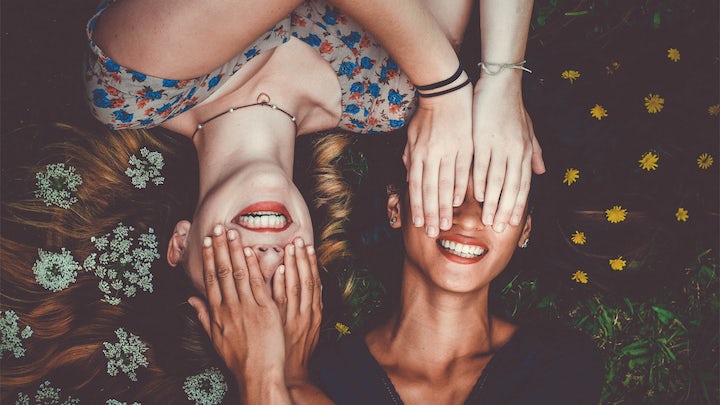 Lux partners with Genero to launch series for women filmmakers 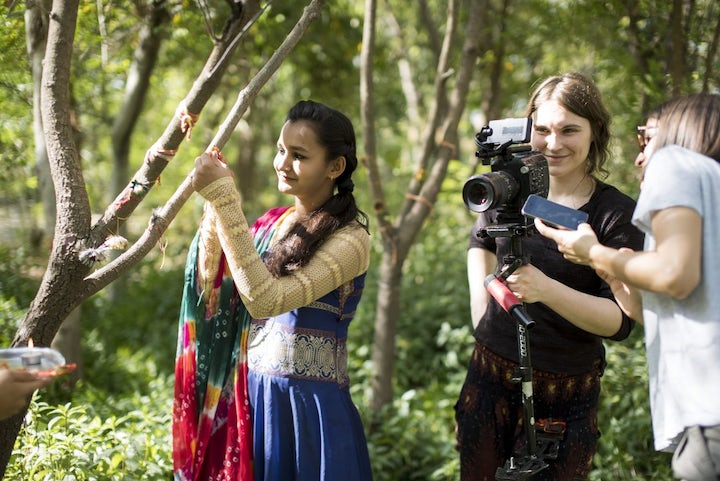 We commissioned a short film to celebrate International Women’s Day