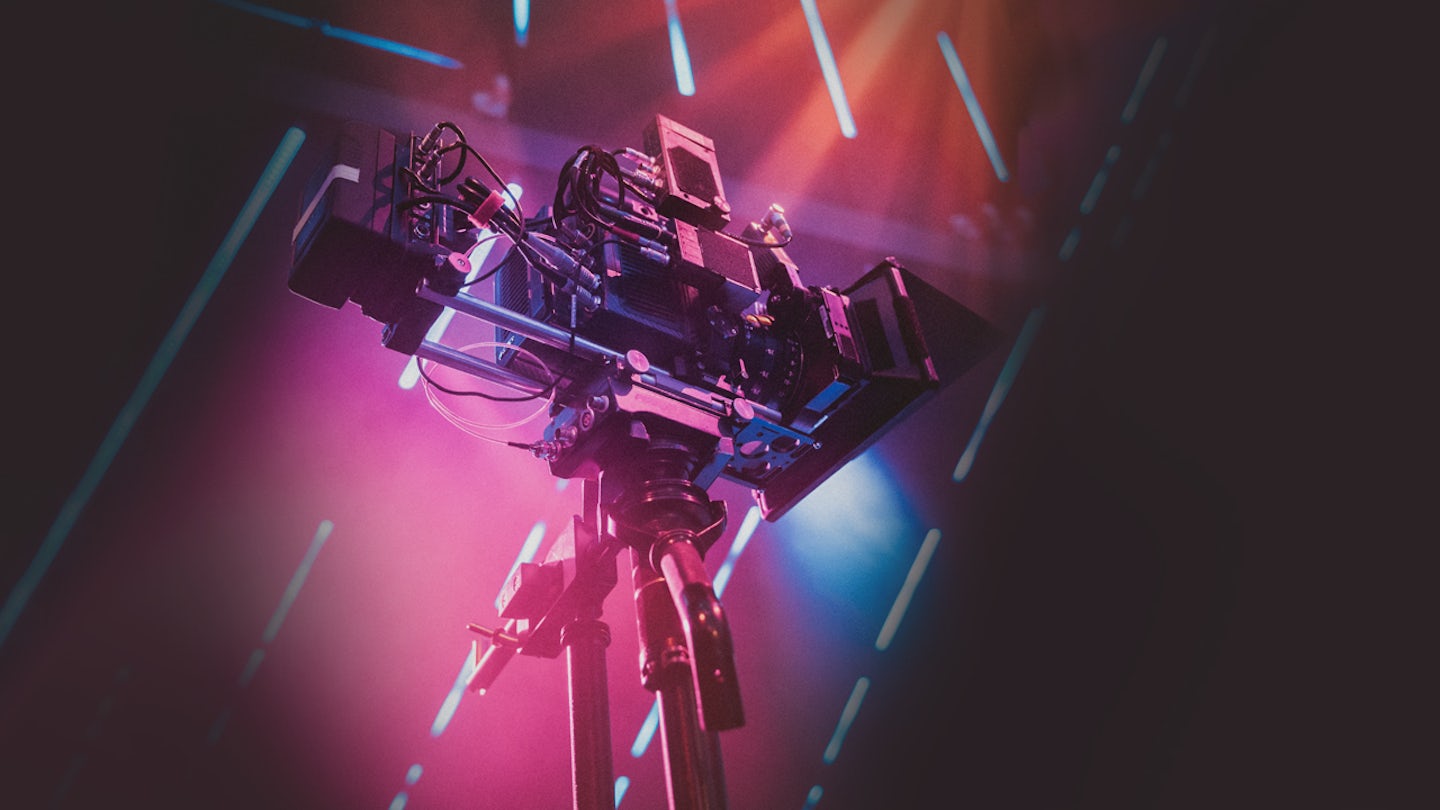 Last year HOOQ, the largest video-on-demand service in South-East Asia, launched the HOOQ Filmmakers Guild, a brief through Genero giving filmmakers the opportunity to pitch their ideas for original TV pilots for key markets across Asia.

The response from our community was overwhelming, with HOOQ receiving submissions across eight different regions in South-East Asia. HOOQ had originally planned to commission five pilots, but have announced that they are moving ahead with production of six with an additional five filmmakers given the opportunity to develop their scripts further.

“This project has really highlighted the immense talent out in Asia and the selection process for the top six pilots was not an easy task. The fact that we could pick out five more brilliant ideas on top of the six we already chose for pilot development means this region is a hot bed for creative talent. We couldn’t have been happier with the response we received through the Genero platform”.

Andrew Lane, CEO & Co-founder of Genero said “We’re so proud that HOOQ were able to source a truly creative and diverse selection of original content ideas via Genero’s community. The quality of pitches was incredibly high, so we congratulate all of the filmmakers and those whose scripts and pilots are in further development.”

Judging was completed by a panel of industry experts including actors and filmmakers, and based on three key factors: the relevance and potential appeal of the TV pilots to Asian audiences, demonstrable creativity in storytelling and a well told Asian story with an original point of view.

We’re thrilled to share the details of the 2017 selected filmmakers and their original content ideas. These six pilot episodes will air on HOOQ this year, and the best performing episode will then be commissioned for a full TV series.

‘Aliansi‘ – Muttaqiena Imaamaa (Indonesia)
The story of a down-and-out creative executive in Jakarta, who gets a chance to start over when a mysterious millionaire approaches him to create an ad campaign – to convince the public that aliens are real.

‘Bhak’ – Arjun Chatterjee and Shreyom Ghosh, Big3 Media (India)
Set in Mumbai, this pilot tells the story of two young Bollywood filmmakers. Sick of being pushed around by the vast Indian film industry, they decide to take matters into their own hands, leading to a vicious yet hilarious roller-coaster ride of frustration, passion, betrayal, and the love of cinema.

‘Haunt Me‘ – Omen Dhas and Goh Ming Siu, Third Floor Pictures (Singapore)
Supernatural drama Haunt Me tells the story of a widower, Kwong, who after his father’s death moves into his family’s ancestral home and discovers their secret sacred destiny; guiding lost souls to the other side.

‘Heaven and Hell’ – Bobby Prabowo and Eric Tiwa (Indonesia)
A fictional story inspired by true events, Heaven and Hell takes us into the world of the Eastern Indonesia mafia. A young man uprooted from his home finds out that the only way to return to his family is to become the most fearsome gangster, and head of the crime world.

‘How to be a good girl‘ – Abundant Productions  (Singapore)
A drama-comedy set in Singapore, How to be a good girl follows the life of Frances Lee. She’s a socialite and former prisoner looking to reclaim her life after her time behind bars. The story has an underlying theme about women in today’s society who are caught between trying to lead lives that are perfect on paper, and staying true to themselves.

‘Suay‘ – Marcelo von Schwartz (Thailand)
Suay is a detective show unlike any other. Raw, shocking and wickedly delightful, it tells the story of a ladyboy go-go dancer; Lola. After receiving a cut-off ear belonging to her best friend, she’s forced to draw upon her past identity as a tough male private detective and descend into the underbelly of Bangkok.

The five scripts and filmmakers selected for further development are:

Merit Score – Lit Samajarn (Thailand)
A 25-year-old entertainment diva meets an untimely end in a movie accident, and has to improve her merit score to get into heaven.

ReLie- Nirattisai Ratphithak (Thailand)
A thriller about a wildly popular mobile game app that becomes all too real for a group of university students when the players begin dying one by one.

Crazy In Love – Mahakarya Pictures and Aditya Testarossa (Indonesia)
An offbeat romance about plain jane Kinanti, who gets a peculiar gift from a mysterious stranger – a lip colour that will make anyone fall in love with her through a single kiss.

Golden Star – Jed Cyril Punongbayan of We Love Motion Inc./Go Motion Productions (Philippines)
The story of a 48-year-old mother of three who tries to secure a better future for herself and her family by entering the tricky world of show business.

Trips – Xavier Ong (Singapore)
A down-on-his-luck model joins a host club so he can earn enough money to marry his girlfriend.

The TV pilots will air on HOOQ in three weeks, so we look forward to finding out which pilot will be successfully commissioned for a full series later in the year!