Genero is excited to announce the appointment of Subbaraju Alluri as Managing Director – Asia, based in Singapore. Raju joins the global creative platform, building on a successful career in the ad industry, including more than 19 years with Grey Group and most recently at Redhill Communications to launch Redhill Studio.

A Grey veteran, Raju held a number of roles across the agency over his 19 year stint, including President Director and CEO in Indonesia, CEO of Singapore and Thailand and Group CEO of Indonesia and Thailand. In that role, he launched in-house production arm Grey Works and consulting practice Grey Voice lab. In his time at Grey he oversaw an enviable client roster including GSK, P&G, Ferrero, Dulux, ESPN, KFC, Grohe, Qatar Airways, Sentosa, Hotels.com, Volvo Thailand, FWD and Pringles.

Genero’s creative tech platform is disrupting the advertising industry by enabling brands to collaborate directly with the world’s largest network of professional creators for creative ideation and end-to-end production services. Working with enterprise brands and media platforms around the world, including Unilever, TikTok, Facebook, Fitbit and Diageo in Asia specifically, the platform helps marketers scale their content production while providing significant time and cost efficiencies.

Raju will work closely with CEO & Co-founder Andrew Lane and the existing team in Asia to drive growth across the region. He’s tasked with building on the momentum that the business has seen since the pandemic began, with greater pressure on marketing budgets and an increasing number of in-house teams looking to augment their marketing services structures with creative tech platforms.

“We’re thrilled that Raju is joining the team to head up our business in Asia. He brings incredible experience from his years at Grey working with some of the world’s biggest advertisers, as well as a deep understanding of the industry and clients across Asia. We know that Raju’s experience will add great value to the Genero solution and for our clients”.

“I’m absolutely thrilled to join this amazingly progressive technology-driven global company. Excited to lead the Asia region to build Genero across a very diverse set of markets. It’s an incredible opportunity to help brands, creators, and agencies with the global creative platform built for modern marketers. This is the new way to create and I am looking forward to building something awesome with team Genero around the world.”

The appointment is aligned with growth across Genero’s offices globally with recent appointments in Singapore, the US and Australia and further announcements to come soon in the UK and Brazil.

Genero are also official partners of major platforms including Facebook, Instagram, Google, TikTok and Hulu, providing their advertising clients with a creative solution that delivers best practice advertising content at scale for each channel. 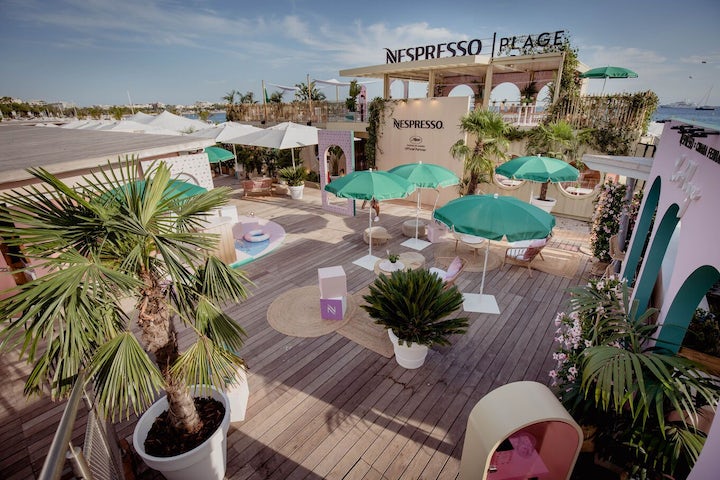