Although he’s been working with us since 2012, Gal Shkedi well and truly caught our attention with his recent music video for The Velvet Underground. An animator, illustrator and character designer based in Tel Aviv, Gal is represented by Partizan as a commercial and music video director. With such a creative knack for mixed media and a strong work ethic, we wanted to catch up with Gal to find out more about his work, his background, and how he stays inspired.

Hi, Gal! Tell us a bit about your filmmaking background! Where did things start for you?

“As long as I can remember I’ve been illustrating, and in the early stages, I think in the early ’90s when I got my first computer, I started to animate. If I remember correctly, I had some really simple animation software called ‘Animator’ which you could use to make frame by frame animations. In college I studied Illustration, and we had an animation class. I really liked it,  and my graduation project was an animated music video. That’s when I decided that it was going to be my profession.”

You created a beautiful mixed media music video for The Velvet Underground’s track ‘After Hours’, which was selected as a Finalist and Staff Pick. How did you come up with the concept, and where do you get your inspiration?

“I wanted to make something different, to work with real materials. I wanted to work with real puppets. and to make something that would really pop out, and be visually interesting. Inspiration wise? I can’t really tell, it’s everywhere. I’m always inspired by stuff that is a mix of techniques, puppets and 2D animation, or stop motion and post, or live-action and 2D. For me, the real magic is in those places. ”

Tell us about the process of putting together the clip?

“I had this idea to make a music video with Super Sculpey puppets for a while, and I just waited for the right time to make it. So I started with the script, and then the storyboard, as usual, I guess, and then started to craft the puppets. I made a small test with the monster, to understand if it worked, and then started on it, scene by scene. I did all the crafting work myself and then shot it in my studio.”

With videos like this, you’ve created a really distinctive look in your personal work, but you also do plenty of commercial jobs. Do you think it’s more important for animators to have a unique style or be versatile?

“I think the answer is complex. I try to stay loyal to my style, but also take that to its limits. I always try to work with new techniques and explore where the boundary is, while expanding it. Business-wise, I’ve lost pitches for projects because I wanted to stay “loyal” to my own style, but on the other hand, every time I try to make something different, I end up not as happy with the result, and go back to my own style.”

It takes years to arrive at the point where you are happy with your style. It is an endless journey, always exploring and finding new approaches and new stuff to inspire you.

What do you think is the best advice for up and coming animators?

“Don’t give up. Enjoy the journey. Enjoy the work. The destination is not the issue. It takes years to arrive at the point where you are happy with your style, and it is an endless journey, always exploring and finding new approaches and new stuff to inspire you. There are hard times when projects aren’t coming in, but you need to keep working, and finding new projects to build your portfolio. That’s what I’m doing with Genero. When I have the time I can find the right project and do whatever I want, and even if it doesn’t win, it really doesn’t matter because projects bring new projects. The important thing is to continue working, and I have to say that the most interesting projects I’ve made came from a place where there was nothing on my table and I needed to make something new.”

Thanks, Gal! You can see more of Gal Shkedi’s work here and here.

Get started on your next job 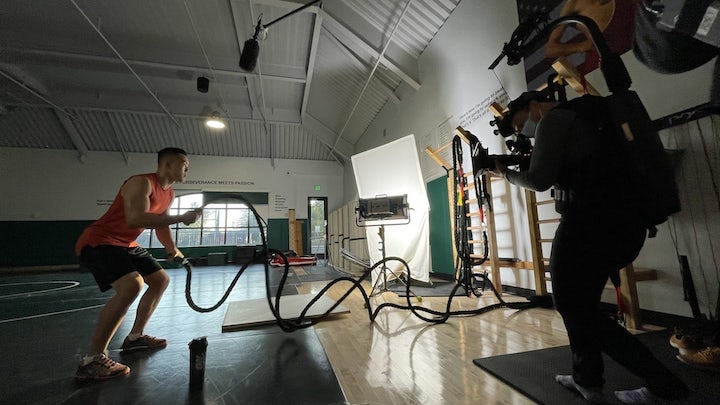 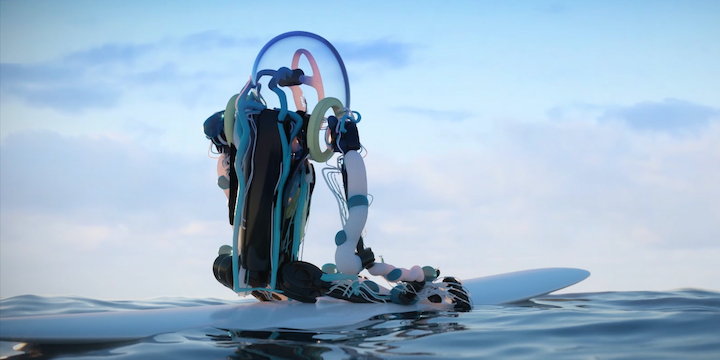