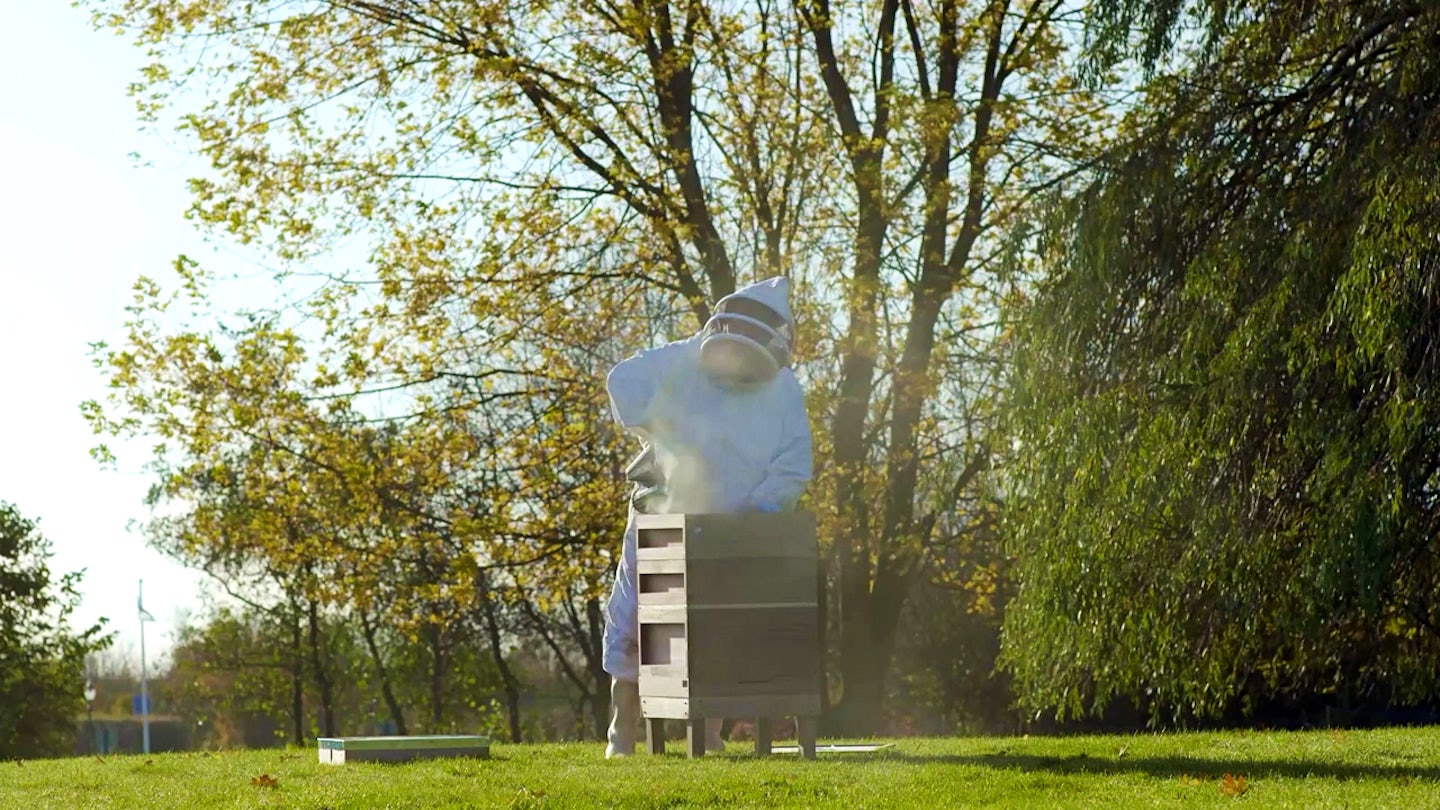 Authentic storytelling films about being an eBay seller.

eBay wanted to bring their brand proposition to life and attract new eBay retailers in the Midlands area of the UK.

Through the Genero community, they received authentic storytelling films about eBay sellers who had transformed their lives using the power of eBay.

Each creator provided a primary video for each story, as well as shorter edits to use across different owned and paid channels. 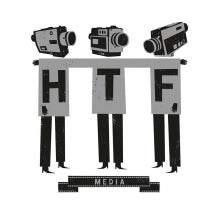 HTF Media is a Birmingham-based video communications agency. They work with brands, companies and agencies to bring stories to life – in all kinds of compelling, inspiring and engaging ways. 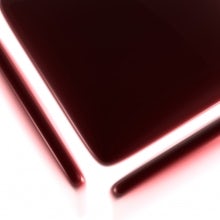 Kube Productions are a talented, capable team, who simply love what they do. Based in Bristol, UK, they are a film and animation company who create commercial, corporate, digital and branded video content. 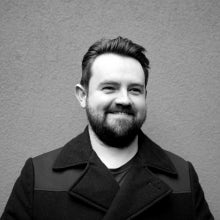 James is a multi-skilled director and cinematographer from London. His work is best described as ‘cinematically realised human stories’, with documentary filmmaking at the heart of his visual style. He began his career in feature documentaries for television, shooting on several high-profile series before finding his way into the world of commercials and content. 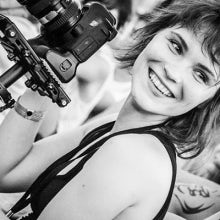 Gloria Kurnik is an award winning filmmaker and visual storyteller based in London after 5 years working in Asia. Her work is focused on video-journalism and human interest documentaries.