Global media company Forbes were looking to create a series of videos providing Middle East, American and African entrepreneurs with advice on how to start, grow and drive impact with their businesses. They came to Genero seeking creators in Africa who could produce documentary style videos about the lives of several Nigerian and Zimbabwean entrepreneurs.

By giving insight into the lives of the successful entrepreneurs, the ‘Driven Against the Odds’ campaign aimed to drive subscriptions to the Forbes8 app – a dynamic video streaming network and business community built for entrepreneurs. The suite of videos needed to be consistent in production values, tone and style.

Nigerian director, cinematographer and animator Kayode Kasum and his team were commissioned to fulfill the Nigerian briefs, whilst South African production team Scholars & Gentlemen were selected to create the Zimbabwe videos. Both pitches focused on the idea of authentic and empathetic storytelling that would motivate and inspire audiences.

The Zimbabwean story focuses on beauty entrepreneur Carol Nyazika and her brand Ndanaka (I am beautiful). Carol’s brand evolved from creating products to help her mother through menopause, which led her to building an online audience with informative beauty videos shared on YouTube.

The Nigerian series includes nine episodes focusing on entrepreneurs from different industries such as finance, fashion, nutrition, agriculture and technology. These insights provide for personal and fulfilling stories that really communicate to audiences that anything is possible, even ‘against the odds’.

This content was originally designed to be released on the Forbes8 web and mobile app, however following the success of the brief, it was also distributed across social media channels and in full funnel marketing campaigns.

10 episodes were created in total, each with shorter edits for social media. View a selection of the episodes below 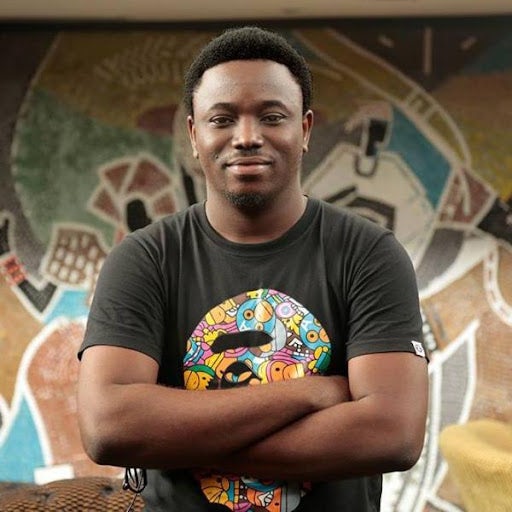 As a director, cinematographer and animator, Kayode has global filmmaking experience working with a vast range of brands, and collecting awards for his films in many countries including Canada, Serbia, Kenya, United Kingdom and Nigeria. He shoots his films in English and the African dialect because he believes in passing on African cultural practices from one generation to next, in Africa and the Diaspora. 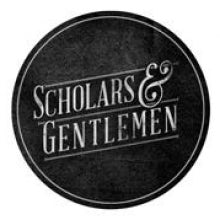 Scholars and Gentlemen is a South African based production house specialising in the delivery of powerful social and environmental film narratives. By combining the finest technical expertise of the industry with a refined and passionate sense of story telling, Scholars and Gentlemen produce broadcast, feature and online film content that both moves, educates and entertains audiences.