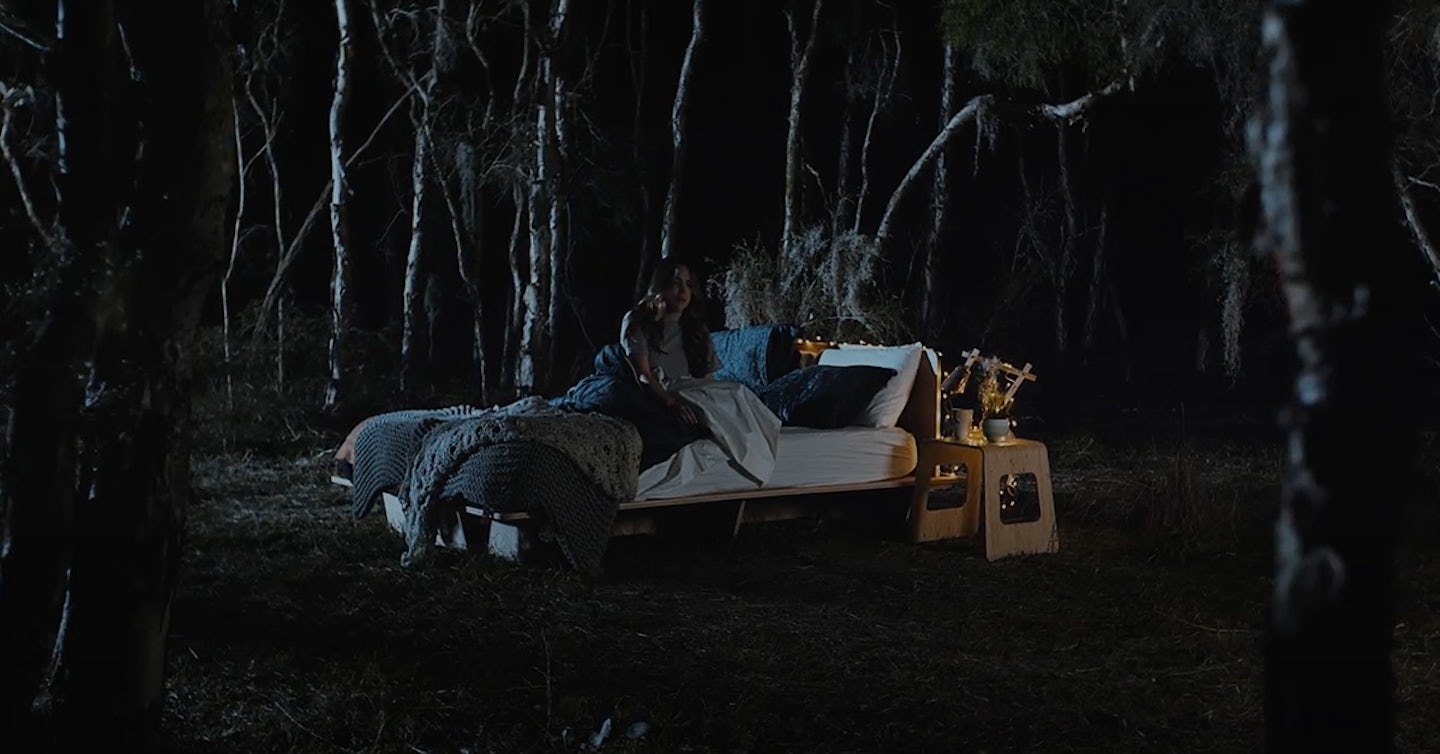 Australian furniture disruptor Koala has launched its very first ‘Koalaween’ sale, and is celebrating by launching a horror film festival created by some of Australia’s most talented up and coming directors. The films were produced through Genero within the theme of ‘Australia’, and feature key pieces of Koala bedroom furniture and accessories.

We were super excited to work with Koala to find talented filmmakers with an entertaining idea for a short horror film. In just six days, the team at Koala commissioned five very different ideas, spanning the spectrum of the genre from comedy to thriller. The successful teams were awarded a production budget and had just 18 days to bring their idea to life (or death in many cases).

The films – which are being distributed via social and digital channels –  feature everything from possessed household objects like mattresses, mirrors and toasters to a date from hell, and a woman fighting for her very existence in limbo.

Watch all five short films for the series below. Happy Halloween!

“Reflections” by Alex Badham - A woman’s night at home is derailed as the mirrors in her apartment inexplicably become portals to a hellish alternate dimension.

“Toast” by Guerilla Creative - A terrifying toaster threatens a young woman's cosy night in... along with her life.

"L I M B O" by Abel Robinson - A woman suffering from insomnia finds that evil is waiting for her just beyond her bedroom door.

“The Rebeddening” by Joshua Brogan & Ben Hayward - A sharehouse resident brings home a mattress that holds a dark curse.

Do you need help creating great video and other visual content? Get in touch with your local Genero team to arrange a demo. 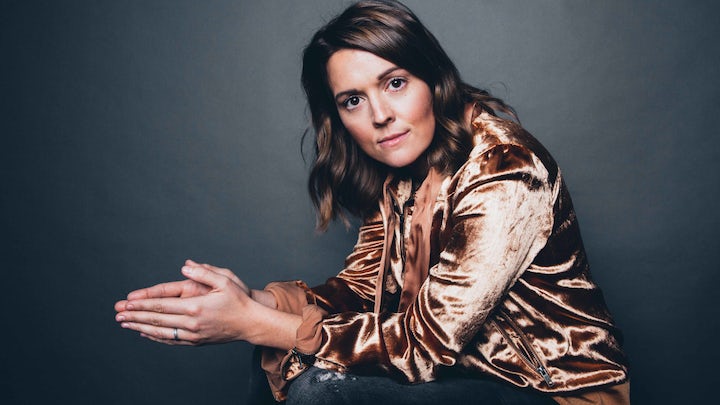 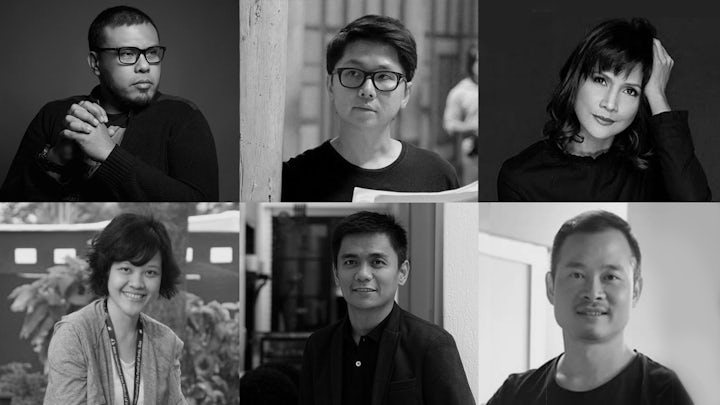