Beautiful travel videos in under 5 weeks.

Kuoni wanted to build on their brand focused TVC and bring to life the brand proposition of ‘Find Your Amazing’, via destination specific video content that also drove sales of their travel packages.

The brand commissioned different filmmakers to create stunning and unique travel videos for Thailand, Kenya and Mauritius, completing the project within 5 weeks from launch of brief to delivery of all assets.

Kenya by The Progress Film Company 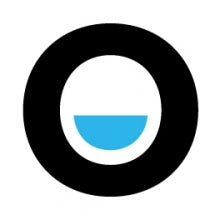 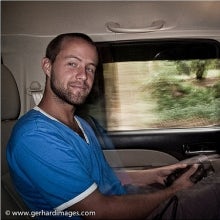 James Morgan is a film director and photojournalist at Fable Films, a production company based in Soho, London, and with offices in Hong Kong. His most recent film 'Jago: A Life Underwater' is currently airing on Netflix and won multiple awards, including 4 Royal Television Society Awards.