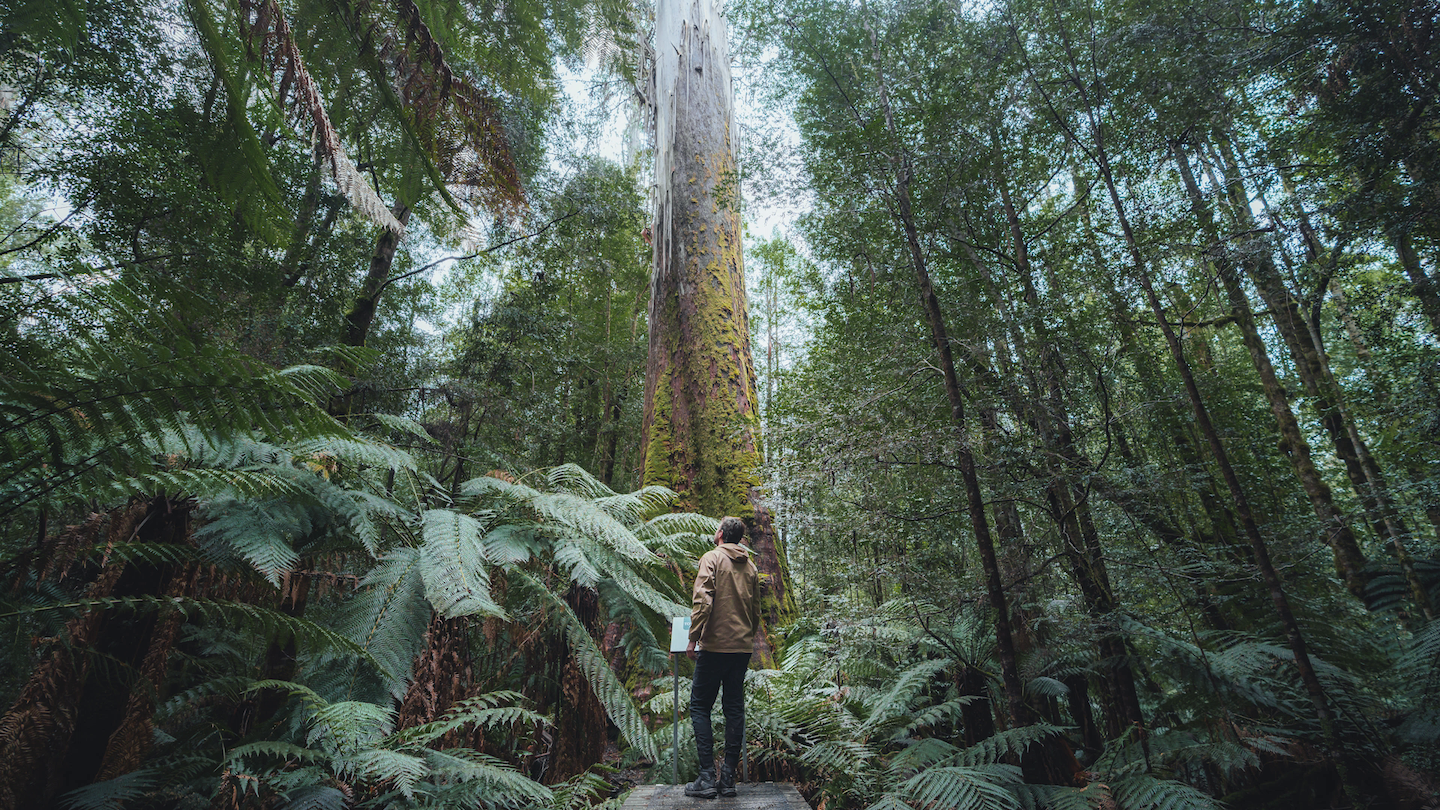 A disruptive campaign to capture the imagination of post-lockdown travellers.

As Australian borders started opening up after the lockdowns in 2020, Tourism Tasmania knew there would be maximum saturation of travel advertising in the market. They came to Genero to create a disruptive social campaign that would cut through their audience’s feed on Facebook, Instagram and Pinterest.

The objectives of the campaign were to drive awareness and consideration of traveling to Tasmania and to generate qualified traffic to the Discover Tasmania website through the campaigns proposition – ‘Come Down For Air’.

Through Genero, Tourism Tasmania commissioned Ed Ringwood and his production team at Two Palms Media to deliver the project.

As live production was difficult due to COVID restrictions, Two Palm’s used clever after effects, animation and editing techniques to reimagine existing assets for this brief. They created a deeply immersive static and video campaign, delivering multiple in-feed, story and instant experience placements which:

The campaign became Tourism Tasmania’s best performing social media campaign to date, exceeding all benchmarks and KPIs. Feedback and engagement on posts was extremely positive, with a number of even commenting on the creative and campaign strategy itself.

Soak it up, Instant Experience

Go off the grid, Instant Experience 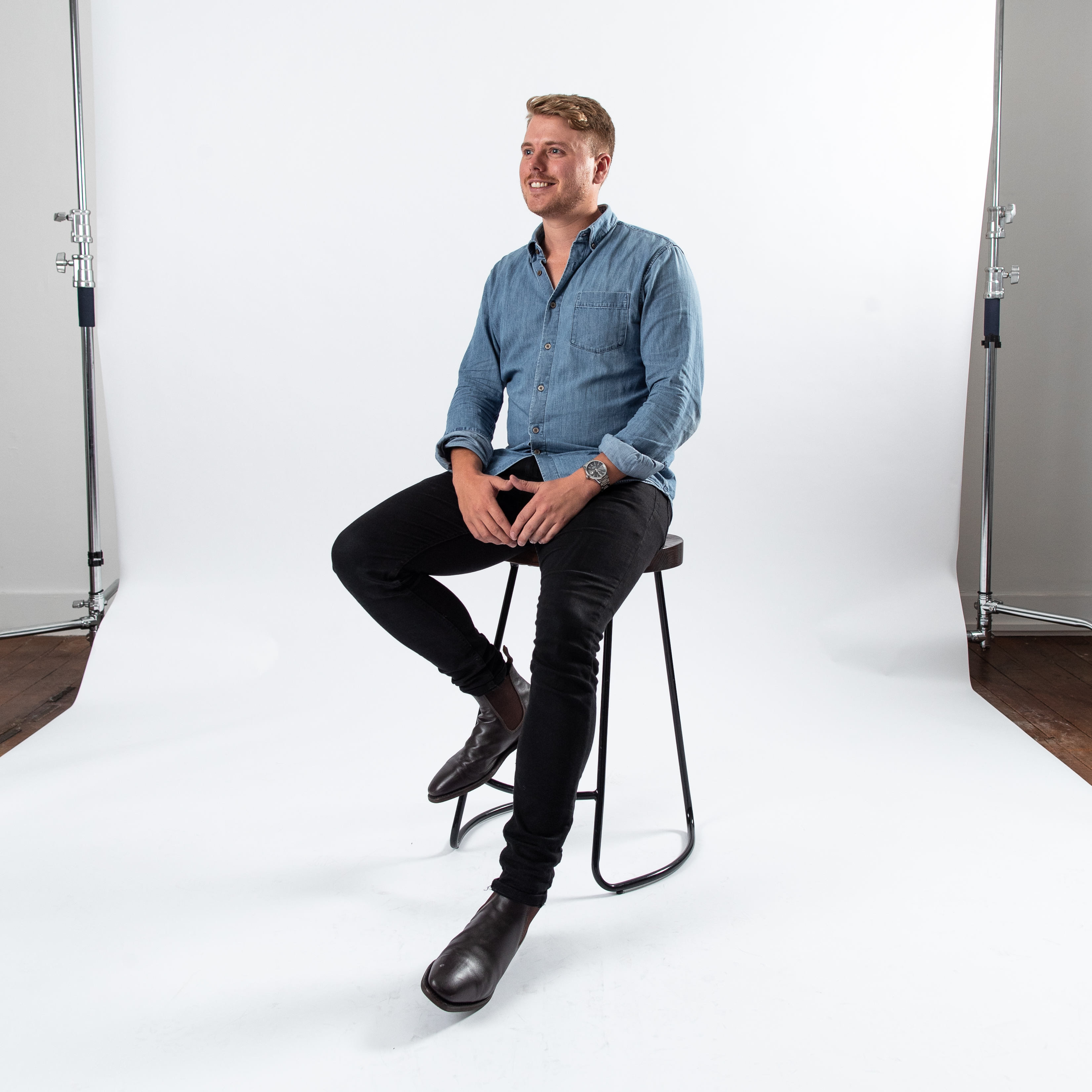 Ed has worked in communications for over 10 years across social media, content production and experiential marketing, developing strategies and activating for some of the world's most recognisable brands. Known for his forward thinking and adaptable approach, Ed’s can do attitude has seen him lead international social teams across APAC working with GoPro, Ford and Budweiser.