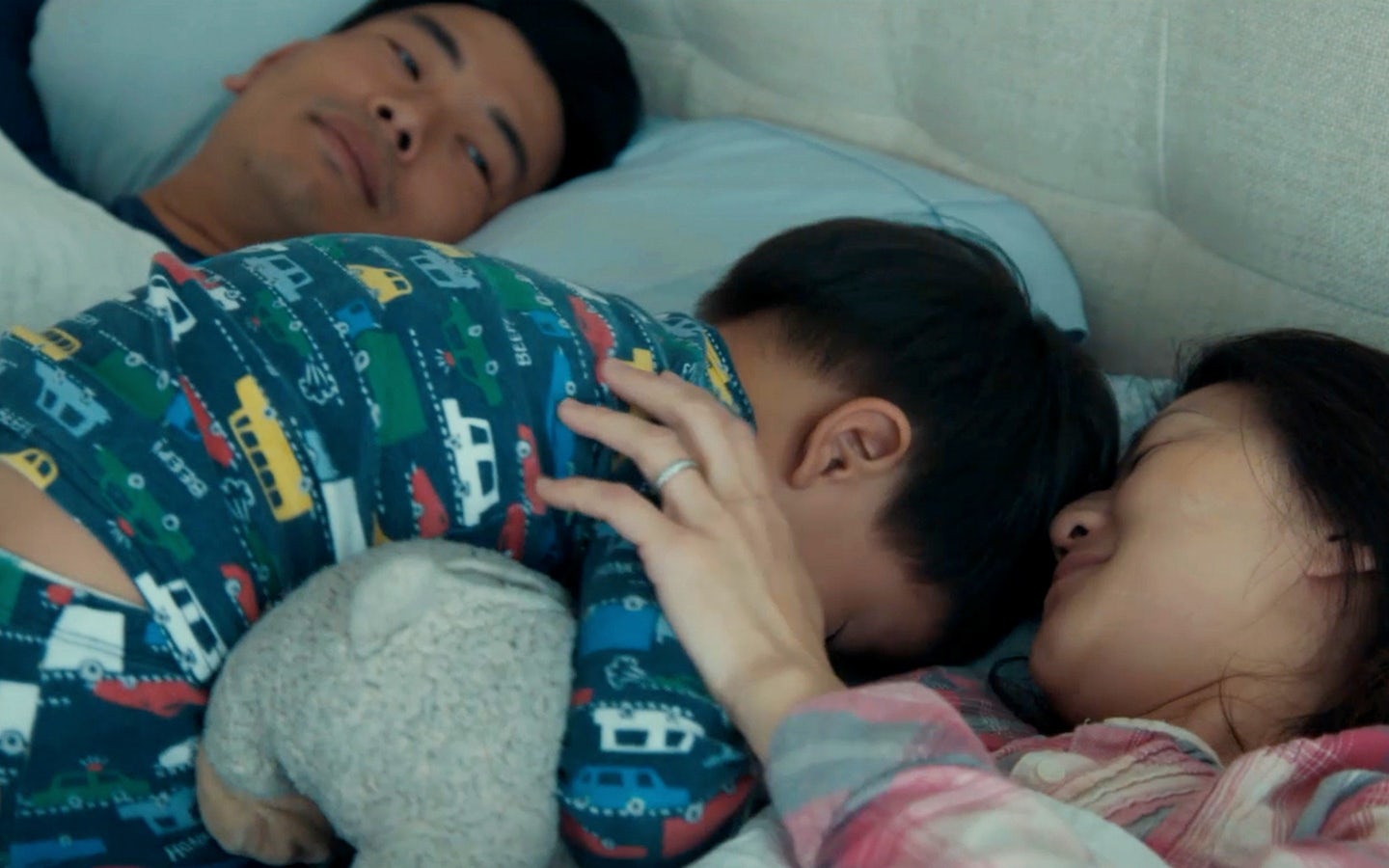 Hot off the 2019 Grammy’s where she was the most nominated female artist (and came home with three wins 🙌), Americana darling Brandi Carlile and Elektra Records partnered with Genero to produce the official music video for her song, The Mother.

The track is a beautiful story of motherhood that spans all ages, family structures, and gender norms. So we were thrilled to put this brief out to our female filmmaker network, as a celebration of motherhood, Mother’s Day and women supporting women.

From an array of diverse and wonderful creative pitches, New York based filmmaker Jess Lowe was commissioned through Genero for this video. She was joined by an all-female crew including producer Claire McGirr and DP Frances Chen.

With a strong background in music having previously worked on videos for Radiohead and Cid Rim among other notable projects, Jess pitched an intimate documentary style idea that beautifully captured the essence of the track.

The emotive final video depicts a day in the life of a mother in America, told through the lens of eight different families sharing one timeline, yet with diverse backgrounds, dynamics, and approaches to motherhood.

This video was briefed and delivered in under 6 weeks and released in time to celebrate Mother’s Day.  It received positive coverage across the media landscape, including Rolling Stone, Billboard, NPR, USA Today, Radio.com and Paste Magazine.

“To describe it doesn’t do it justice. Scenes of mothers breastfeeding, tossing kids balls from a pitcher’s mound, wiping away tears, hugging their kids, or putting them down for bed, can’t begin to capture the deep emotion in the 3.45-minute video.” – USA Today

“It’s motherhood through many lenses, in a slice of reality to celebrate the world’s most important job. Rather than dramatize or fetishize what it means to be a Mom, Carlile lets the extraordinary acts that come along everyday speak volumes about love, commitment, and time”. – Radio.com

“Working with Genero was a pleasure from start to finish.  We were introduced to a wide variety of talent from around the world that helped bring this special vision to life. Genero made the process easy and in the end, we were left with a truly beautiful video that embodied the spirit and message of the song.” 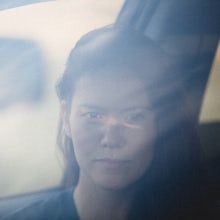 Jess Lowe is a first generation Costa Rican/American Director and Producer based in New York City. She has produced content for brands such as Puma, Lincoln Motors, NARS cosmetics, Tiffany & Co. among others. Her music video credits include Radiohead, Maggie Rogers, Mitski and Oneohtrix Point Never. Jess also produced an experimental multimedia film experience titled, “The Bomb” which premiered at the 2016 Tribeca Film Festival. Her directorial credits include commercials for Living Proof and Madre Mezcal alongside music videos for Brandi Carlile and Cid Rim.